Homepage FatihFatihFatih Today
-A A+ 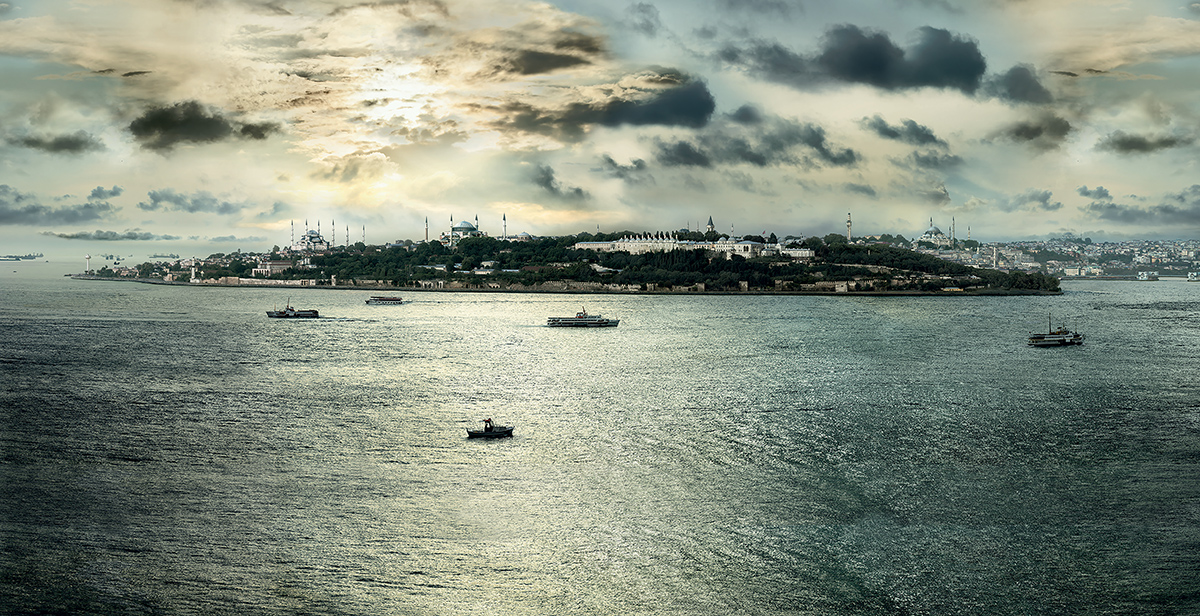 Eminönü that is a neighborhood of Fatih district today became a district in 1928 when Istanbul Central district was separated into two. Fatih was a branch in the central district of Istanbul. With a reorganization on March 8th, 1984 Istanbul was transformed into Metropolitan Municipality while Fatih was made a district municipality under the Metropolitan Municipality. However, with law numbered 5747 (*) that entered into force on March 29th, 2009, two districts of the historic peninsula were unified under a single district under the name “Fatih”.

Occupying the entire Historic Peninsula, Fatih is named after the Ottoman sultan that conquered the city in 1453, Mehmed the Conqueror. Fatih started to develop around the Fatih Mosque that was constructed on the fourth hill of Istanbul with order of Sultan Mehmet the 2nd after conquest of Istanbul and in a short time it adopted the character of a classical Ottoman-Turkish city. With its wooden houses, mosques, Muslim theological schools, primary schools, and fountains Fatih is a center displaying the finest examples of Ottoman-Turkish lifestyle and architecture. Next to this mystical aura, Fatih also hosts select monuments of very significant civilizations such as Rome and Byzantium. Due to its characteristics, Fatih is also known as “the First Istanbul” or “the Real Istanbul”.

Historic Peninsula Fatih was one of the most important centers of the Roman Empire while it also served as the capital city of Byzantium for 1058 years and the Ottoman State for 469 years. Thus, it is possible to see many significant monuments from these three civilizations in the Historic Peninsula.

However, thanks to the most recent findings discovered during the Marmaray Project in Yenikapı, it was detected that the district was 8500 years old. These findings that would lead to rewriting of the known world history increased historic and cultural significance of Fatih.

* According to paragraph 2 of article 2 of Law numbered 5747 on Establishing District in Metropolitan Municipality Borders and Making Changes in Some Laws, Eminönü district was abolished and based on paragraph 1 of transitory article 2 of the same law, the legal person of Eminönü Municipality was annulled and it was included in Fatih Municipality with its neighborhoods. 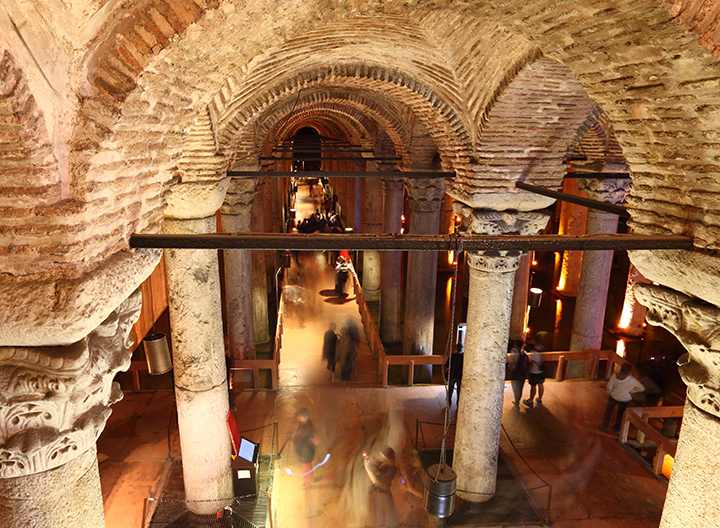 Having the oldest residential areas of the city, Fatih district is quite rich in terms of historic monuments. It lost none of its charm in Byzantine, Ottoman, and the Republican periods and hosts very important historic and touristic monuments in its boundaries. Some of such rare monuments not just in Turkey but in the entire world are as follows:

· Prison of Anemas and Towers

· Palace of the Porphyrogenitus 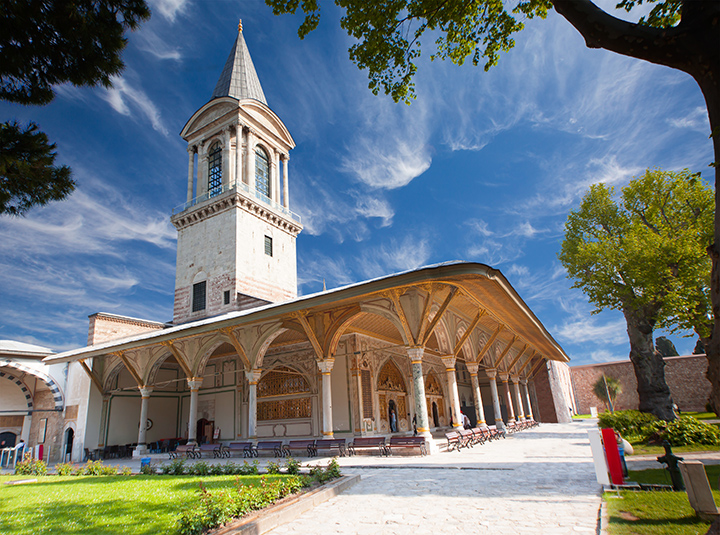 The most significant historic location that played an important role in bringing Istanbul forward in global scale and had an effective part in formation of city identity is the Historic Peninsula where the said cultural is intensely accumulated. The Historic Peninsula (Walled City - Suriçi) covers an area of total of 1562 hectares. Fatih lies between 41˚02' North and 28˚55'34 East.

Its elevation from sea level is 60 m on average. It has no agricultural land.

The Historic Peninsula is established on seven hills. There are poems written on the seven hills of Istanbul that are in Fatih borders.

1- The hill on which Topkapı Palace, Hagia Sophia Grand Mosque, and Sultanahmet Mosque are established.

2- The hill on which Column of Constantine and Nuruosmaniye Mosque are established.

3- The hill on which Beyazıt Mosque, Istanbul University, and Süleymaniye Mosque are established.

4- The hill on which Fatih Mosque is established.

5- The hill on which Yavuz Selim Mosque is established.

6- The hill at Edirnekapı neighborhood where Mihrimah Sultan Mosque is established.

7- The hill on which Kocamustafapaşa neighborhood is established. 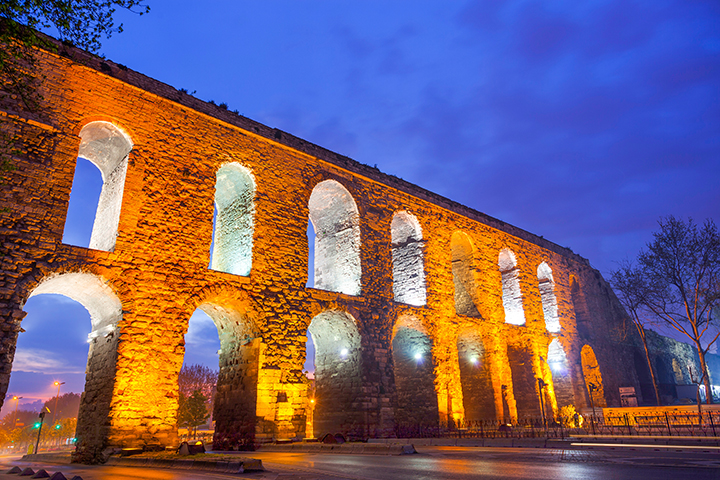