Homepage Abit ÖZTÜRK
-A A+ 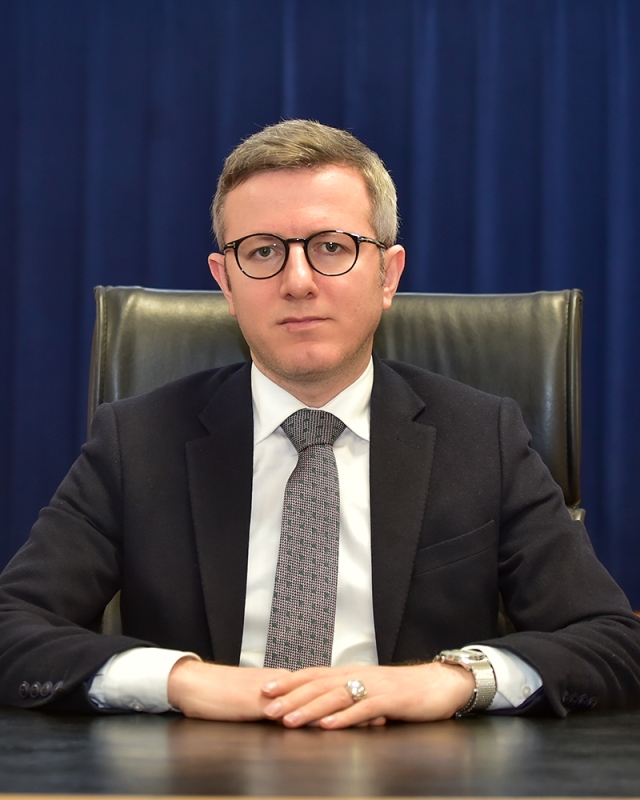 Received his undergraduate degree from Celal Bayar University, Salihli Vocational School Department of Local Government and Anadolu University Faculty of Economics Department of Public Administration. Completed with success ‘Basic Training on Social Services’ and ‘Best Practices Training’ given in the scope of “Municipal Dialogue for Integration of Migrants to Urban Life” supported by the EU.

Due to its position as the historic and cultural heart of Istanbul, Fatih has many touristic businesses with busy commercial activities that also hosts important universities and hospitals on national scale. Thus, it is one of the districts that has many visitors day and night. In parallel to this, there are some problems such as parking space, improper car parking, occupation of roads and pavements, peddler and beggar activities, commissioner activities to sell goods, noise and various problems that disturb people. Directorate of Municipal Police conducts required activities in the scope of laws, regulations, and relevant directives and according to its duties and authorities 24 hours a day including official holidays to ensure order in the district and to protect peace and health of the people.