Homepage Fatih EROL
-A A+ 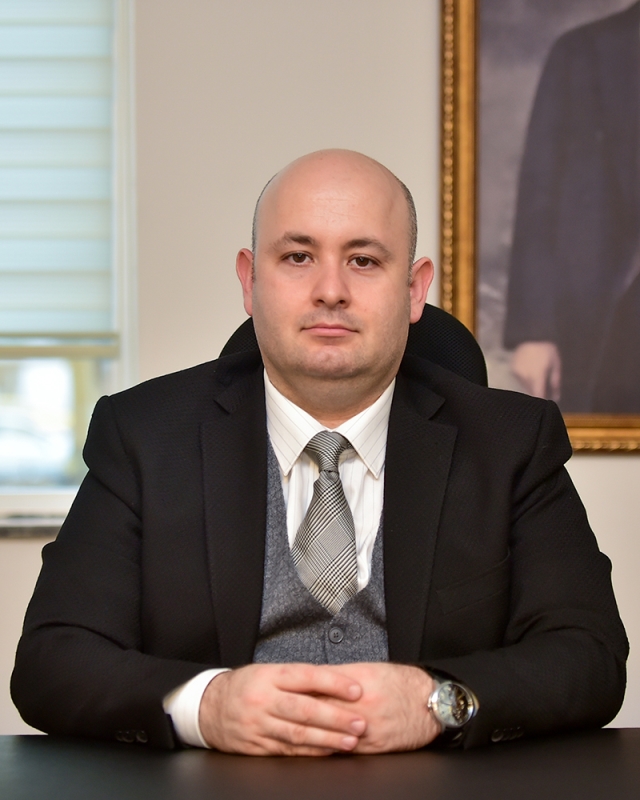 Fatih Erol started his duty as Director of Management at Fatih Municipality as of November 2019. He authored studies on ‘Climate Change and Digitalization of Logistics Management’ at networks such as UCLG-MEVA and C40.