Homepage H. Hamdi COŞKUN
-A A+ 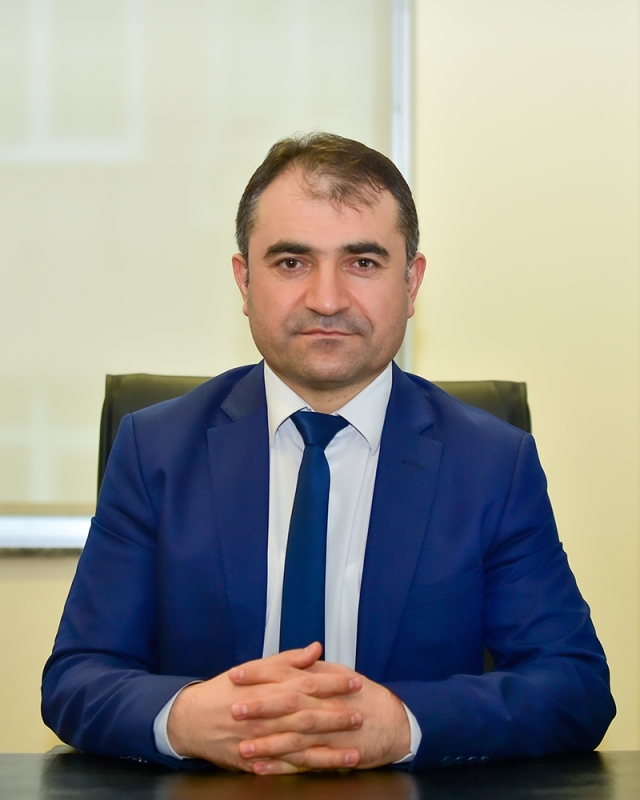 Director of License and Inspection

Received his undergraduate degree from Anadolu University Department of Public Administration. In 2013, he received his Master’s degree with thesis on Local Governments and Decentralization from Istanbul Aydın University.

Directorate of License and Inspection

The Directorate conducts licensing efforts in the scope of its duties, authorities, and responsibilities for businesses that function illegally without business and operating license in municipality boundaries, conducts cleaning and hygiene inspections of all businesses. Licensing and inspection efforts are conducted at public recreation and entertainment areas where people are entertained, relax, and accommodate together with sanitary and unsanitary businesses that produce, sell, consume, and store food and food ingredients. Also, in the scope of licensing procedures, license applications are assessed as a result of controls at businesses; business and operating licenses are issued for businesses that organize workplaces in line with above mentioned rules and regulations and ensure general and minimum conditions at workplaces. In case in the said inspections it is established that workplaces are not designed according to purpose (insufficient physical conditions, inexistent air conditioning or chimneys, inexistent warm and cold water installation) such businesses are given time to complete deficiencies and the workplace is licensed after this completion. Also necessary legal procedures are undertaken about workplaces that fail to keep license conditions in periodical inspections conducted after granting of license. Workplace inspections are also conducted in our district in cooperation with District Directorate of Food, Agriculture, and Husbandry, District Directorate of Health, Municipality Directorate of Environment Protection and Control, and Directorate of Municipal Police. Legal action is taken concerning various e-mails forwarded to our Directorate from Presidential Communication Center (CİMER) and Fatih Municipality Communication Center (FABİM) together with requests that come in petitions, fax messages and on phone and requestors are informed.