Homepage Mahmut EKŞİ
-A A+ 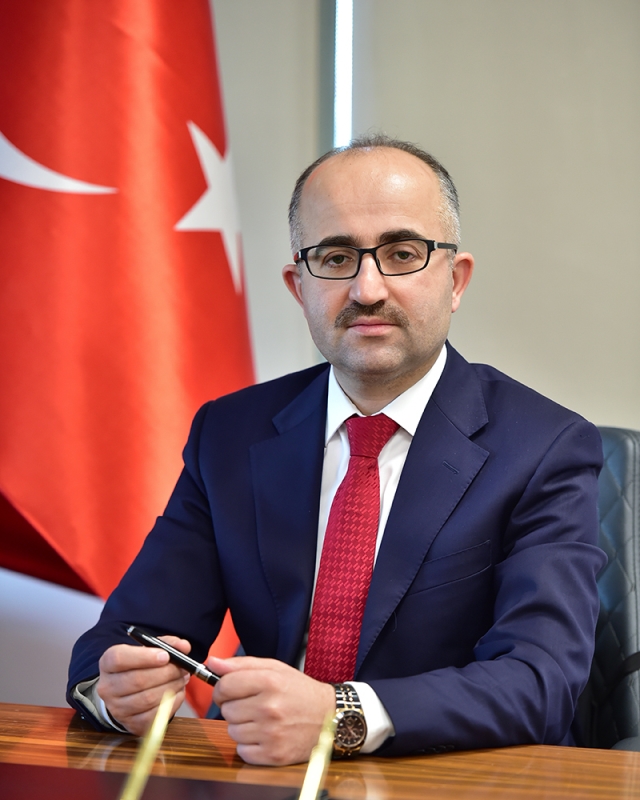 He was born in Erzurum in 1976. He completed his primary and secondary school education in Erzurum. He received his undergraduate degree from Bursa Uludağ University, Faculty of Economics and Administrative Sciences, Department of International Relations in 1998.

Between 1998 and 2004, he worked in the private sector in foreign commerce.

Between 2004 and 2014 we worked at Istanbul Metropolitan Municipality İSTON A.Ş. as Foreign Commerce Specialist and at Saraçhane Central Office as Secretary General and as Executive Assistant to Deputy Chairman of Ak Party (Justice and Development Party) Group.

Between 2014 and 2019, he served as Consultant to Chairman of Housing Development Administration of the Republic of Turkey (TOKİ).

He was assigned as Executive Assistant to the Mayor of Fatih Municipality after Local Elections on March 31st, 2019. Mahmut EKŞİ is married with three children. He speaks fluent English and moderate Arabic.

Office of the Executive Assistant

Conducts protocol procedures, ensures meetings, visits, correspondence, organizations, and activities are organized in coordination with the relevant institutions and units at the shortest time and in the highest quality in line with directives of the Mayor. Prepares daily, weekly, and monthly work schedule of the Mayor, assesses meeting requests and adds them into the program. Ensures phone discussions are made and an effective, transparent, and high-quality public relations service is presented.