Fatih Municipality is at the “Tam Bana Göre Festival”

The "Tam Bana Göre Festival" for the youth, which was held for the second time this year in Ankara, kicked off with the participation of our President, Mr. Recep Tayyip Erdoğan. Fatih Municipality, which has taken its place at the festival, brings together many publications and writers with young people. 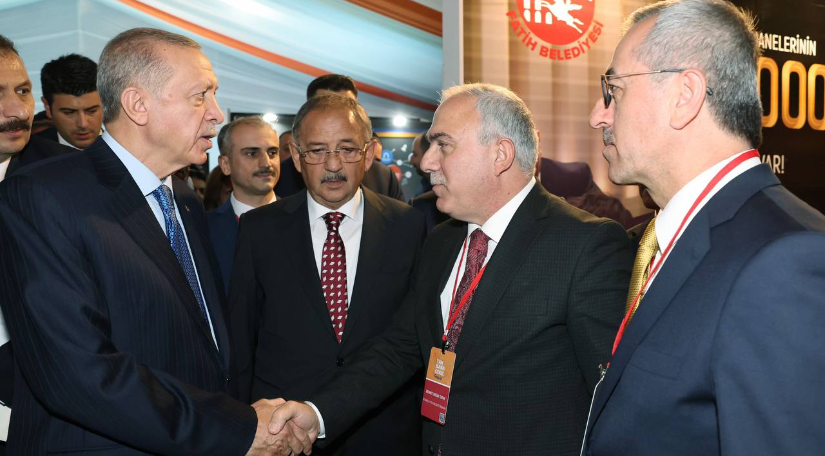 Young people will have the opportunity to attend and have fun in many activities, from concerts to special conferences, from talks to autograph events, at the "Tam Bana Göre Festival" held at Başkent Nation's Garden in Ankara for 4 days. Our President, Mr. Recep Tayyip Erdoğan, who kicked off the festival, stated that the young people liked the festival that was held for the first time last year, and noted that this year, the Capital National Garden will host 300 events for 4 days.

OUR PRESIDENT VISITED OUR BOOTH