As always, Vatan Street was one of the most enthusiastic celebration points of the 99th anniversary celebrations of our Republic. 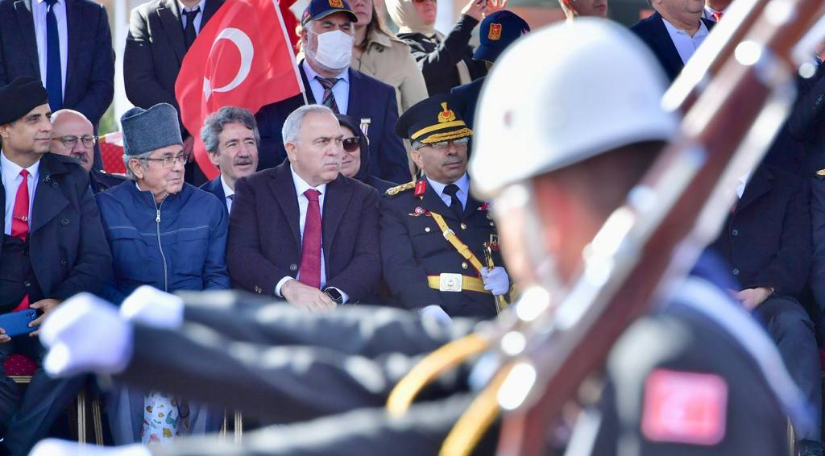